Pirates of the Markermeer: the CCI social event 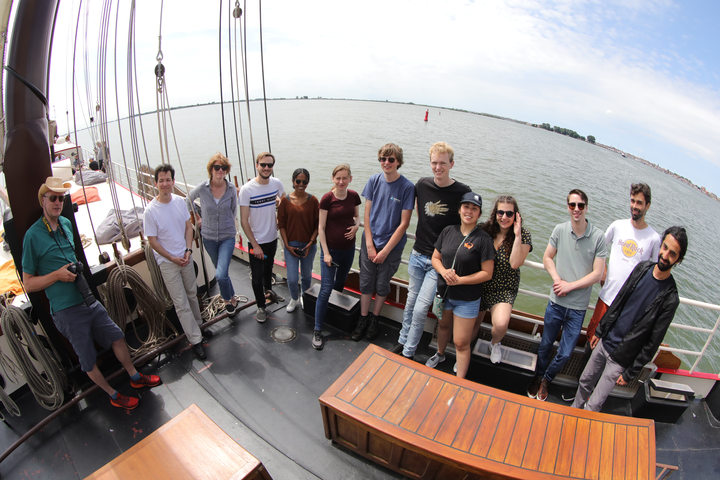 To end the academic year in style, the Complex Cyber Infrastructure group went on a sailing trip on the Markermeer. Before the sailing trip could take off, the group needed to gather in the harbour of Monnickendam — a beautiful old city with plenty of sightseeing and picture opportunities.

Waiting in the harbour for all members to arrive

After everyone arrived in the harbour, the captain gave a bit of history on the boat. The boat was several centuries old, had different owners over time and experienced a couple of world events. One such event is the second world-war. Since the boat can reach shallow water, it was of upmost interest to the Germans, because it could be used to supply soldiers on beaches. To prevent usage by the Germans, the boat was hidden in the Biesbosch during the war.

With some new knowledge on our hands, the sailing trip started. Before sailing with the sails, the boat went out of the harbour using an engine. This gave todays pirates time to fill their bellies before their labour was needed.

Arrived on open water, we could set sail. However, first the sails needed to be hoist. Several strong members of the group volunteered for this activity.

With the sails hoisted and a good wind, it was time to relax, socialise and enjoy a couple of drinks.

After a beautiful couple of hours on the water while catching some good winds, it was time to return to the harbour for a nice barbeque and to welcome Ana and her entourage on to the boat. But first, there were two brave souls, Thomas and Daphne, taking the opportunity to swim.

All in all, it was a great day and being on a sailing boat was a new experience for some. Interesting conversations and discussions were held and new friendships were made. Are you interested in joining our social event next year? Keep an eye on our news sections for open positions.

Thanks to Yuri and Arno for taking pictures. 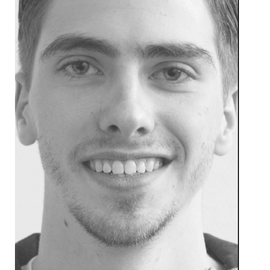